President Alan Good is a native plant horticulturalist and water-efficient residential garden designer. Alan studied landscape horticulture at Merritt College in Oakland, and has a BA from San Francisco State University. He owns Oak Hill Garden Design, and his practice has been enriched by extensive experience managing and developing large landscapes. Alan was Landscape Manager at Marin Art and Garden Center from 2005 to 2008 before his notable six-year leadership of the Landscape Exhibits Department at the California Academy of Sciences. While there, Alan established the plantings for the iconic 2.5-acre living roof, developing it from the original four species to over one hundred species of native plants. The roof environment was expanded to include beekeeping, honey production and habitat for California native pollinators and birds. Alan brings his knowledge of water conservation, soil management, and edible and native plant-based design to enrich Home Ground. 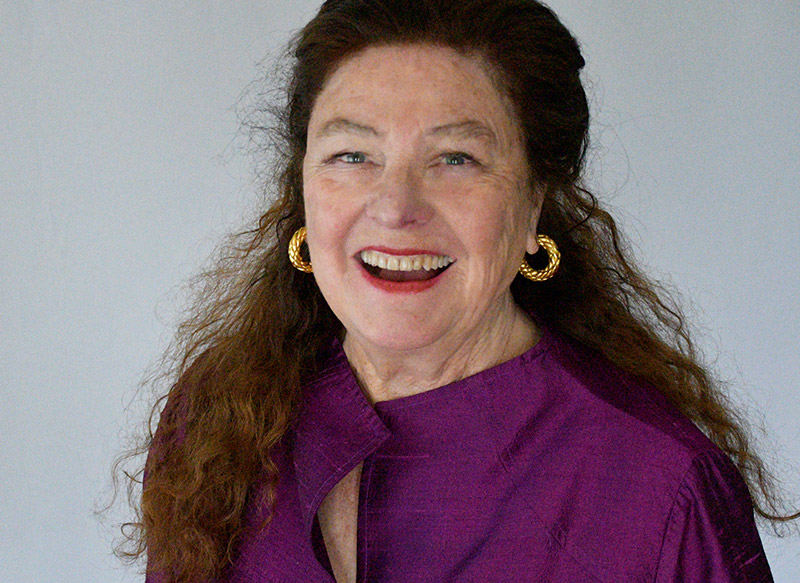 Vice President Inge Morrison has been a close friend of Charlotte’s for 35 years. After spending several years in the Middle East with her daughter and husband, she returned to California to pursue her college studies and run a small business. Following that, she spent 30 years in small and large financial institutions, such as Sutro and Merrill Lynch, before retiring as a Director. She loves walking the trails of Marin and identifying plants and birds with others who enjoy nature. She has always been in awe of Charlotte’s abiding love for and extensive knowledge of native plants and habitats, and the enthusiasm and energy she exerts to preserve and promote them. She looks forward to applying her energy and business acumen for the benefit of Home Ground. 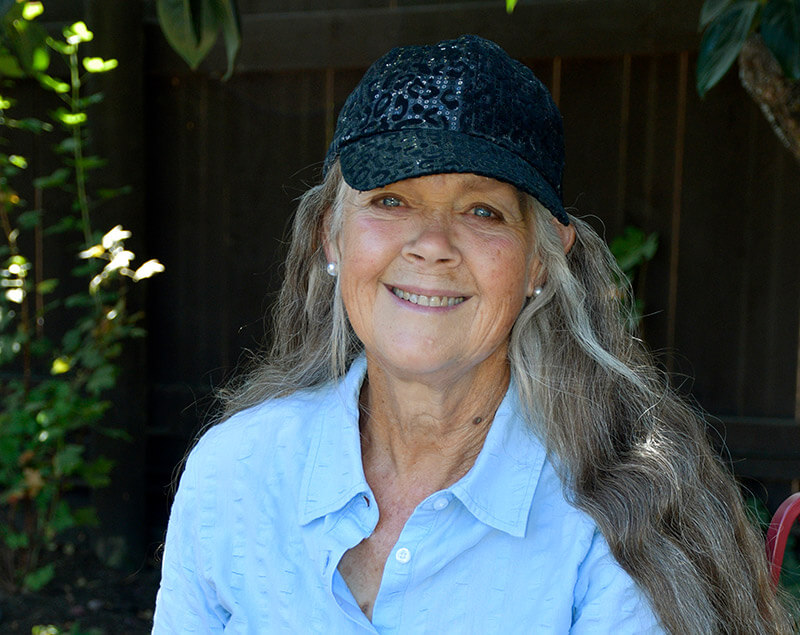 Treasurer Charlotte Torgovitsky has been a gardener and lover of plants for most of her life. She always needs to be growing something, no matter what else is going on in her life. Her passion became a vocation in 2001 when she became the Garden Education Manager and Volunteer Coordinator at the Marin Art and Garden Center in Ross, a job she created and held for 8 years. This led to careers as a garden educator, native plant propagator, landscape consultant, author, and local environmental leader. She has become known in Marin County for her knowledge of native plants and butterflies and her willingness to share her knowledge with others interested in learning. She founded Home Ground Habitats in 2011 as a native plant nursery and educational facility, a model of social enterprise with a local focus, where volunteers propagate both plants and ideas for a new paradigm in home landscaping. 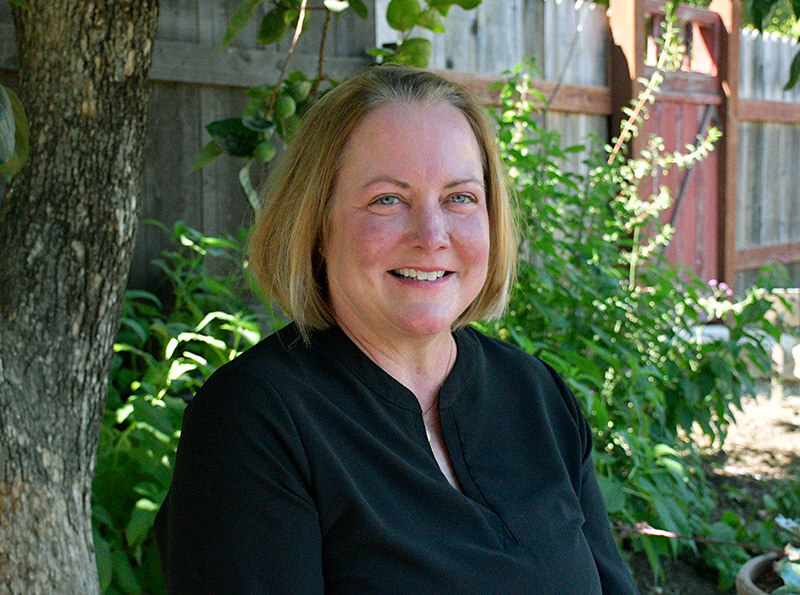 Secretary Julie Hanft came to love nature after a childhood spent in Miami chasing anole lizards and making bougainvillea tea. After moving to Marin County with her husband and son more than 10 years ago, she started Marin GreenPlay Camp, a summer nature camp program that seeks to introduce local children to the joys of exploring neighborhood parks and nearby wild lands. Julie and Charlotte met during a morning of weeding in 2006, where Julie was struck by Charlotte’s seemingly bottomless knowledge of native plants and habitats. They later collaborated at a school garden in Mill Valley and on non-profit educational events. Julie is a naturalist and lawyer with degrees from Barnard College, the University of Miami, Dominican University, and the College of Marin. She spends her days with family and friends, providing summer experiences for Marin’s children and practicing law in a way that supports a healthy environment. 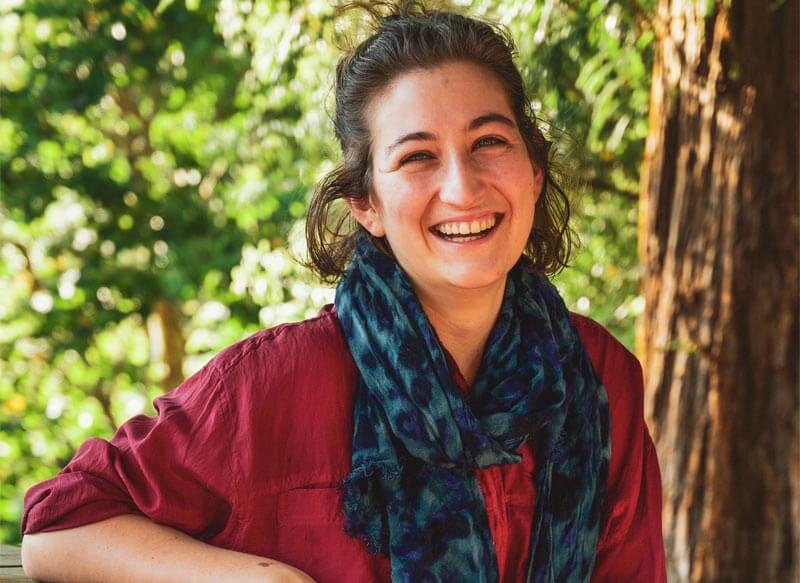 Alexis Fineman is an educator, artist, and climate and ecological activist/advocate. She is also the youngest city council member in Marin County, having been appointed and then elected to the San Anselmo Town Council. Alexis fell in love with native plants and habitat while volunteering at the SPAWN nursery in high school, and her involvement in local politics stems from this love. When the town planned to replace a local community habitat and native plant garden with Bocce courts, Alexis was advised to reach out to Charlotte Torgovitsky. Charlotte helped provide beautiful educational signage for the garden; the garden prevailed; and a pathway to Council opened up. Now, as a council member, Alexis seeks to institutionalize and codify climate and ecological considerations in local policies. She has taught a variety of environmental education programs. An erstwhile organic farmer and wilderness instructor, she completed her Permaculture Design Certificate at the Regenerative Design Institute in Bolinas. 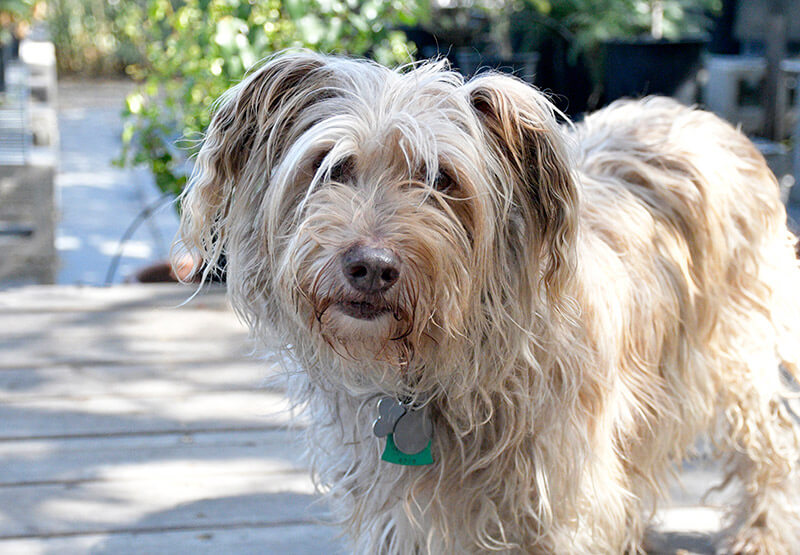 Home Ground Habitats is a 501c3 non-profit organization, tax ID 84-3398667.
All contributions are tax-deductible to the full extent allowed by the law.